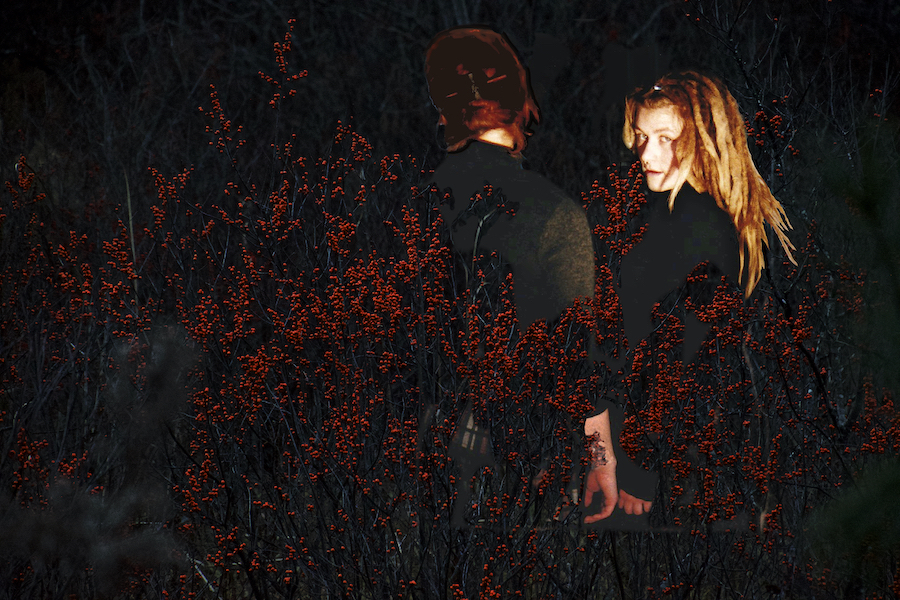 Over my 22 years as an artist I have taken a lot of pictures of  young women, some to serve as guides for paintings,  some to use simply as photographs.

I met the two above, the redhead Laura and Hannah with blond dreadlocks while I was having lunch with two Berkshire Eagle friends not long after I had retired. These two  Neo-hippies, came in with one’s young brother, maybe 10 years old. They were talking and smiling and including the kid instead of ostracizing him as I thought teens would.

“I’d love to have them as models,” I announced to my friends. “But I’m too shy to ask.”

So I went over to their table and explained who I was and that I wanted to photograph them.

“Naked?” one of the girls asked.

“No. Dressed like you are,” I said. They were kids who got their clothes at Goodwill and wore things in layers and looked rather glorious in the process.I told them what I’d pay and wrote down my name and number on a piece of paper. “Call me if you decide to do it.

When I told my wife Babbie about the girls, she said, “After they tell their mothers, the only number they’ll call is 911.”

But they called me and that was the start of a long series of shoots that culminated in a show of the resulting paintings at Worcester Tech. Hannah and her children now go on trips to southern Sudan,  a country frequently torn by war, to support the ambitious Christian mission Hannah’s husband has established there. I’ve lost track of Laura.

This is Trisha and I included this picture of her in my one-person retrospective at the Lichtenstein Center in Pittsfield five years ago. She was very pleased. The show was timed to my 80th birthday. Trisha was an aspiring model, but that’s not an easy way to make a living here. Instead, she became a phlebotomist at a hospital in New York State. She and her husband are the parents of two cute  kids. 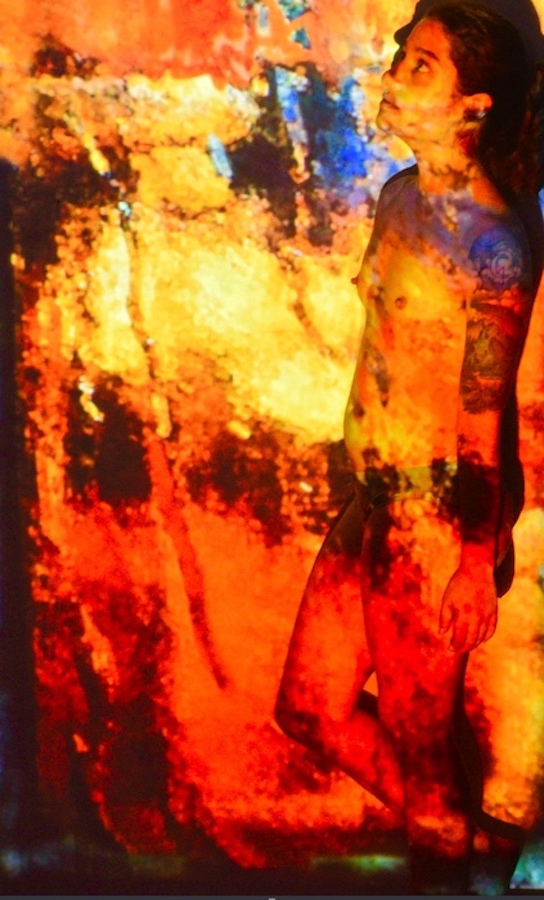 I got to know Rachel (above) through a photographer friend. We did a shoot on a mountainside ledge she suggested. It looked over North Adams and was a spectacular spot. During a break I was talking with Rachel and a kid I’d hired to be our lookout to warn us if anyone was coming, I lost my balance and fell forward. I was crouching at the time so I didn’t fall far and didn’t get hurt. But it was a little embarrassing. She works with special needs children in the North Adams, so maybe she understood she was working with a special needs octagenarian. 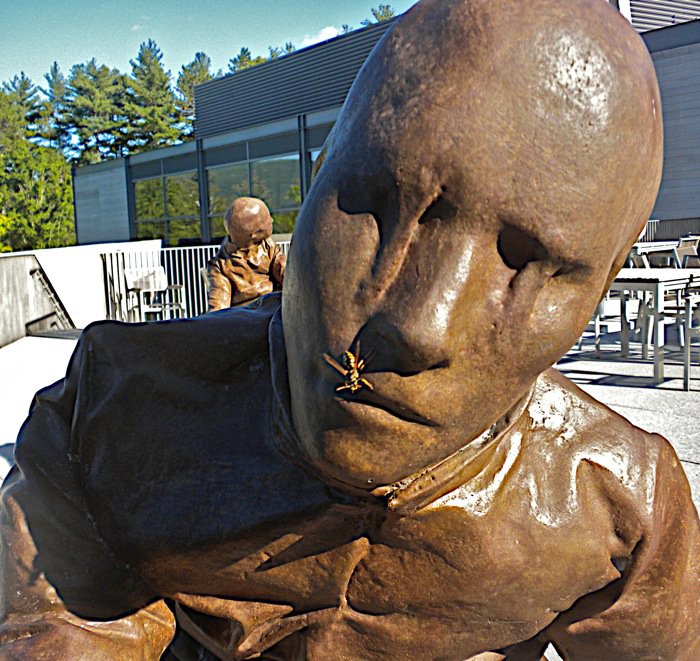 This is not one of my models. But looking through photos of my models I found this picture of a sculpture with a bee on its lip and couldn’t resist putting it in. The shot was taken on the terrace of the Clark’s Stoney Ledge art restoration building in Williamstown. 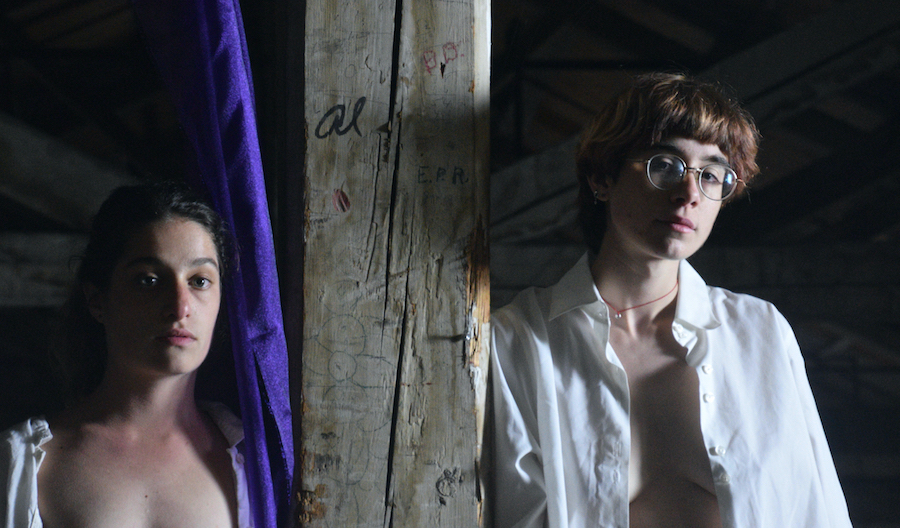 The shot above is part of a project I was working on with the help of Rachel again. This time we included her friend Meredith. Over the course of two sessions late last fall, I got some great shots of them and developed a technique I considered a breakthrough. This photo is not part of the new technique but I like it a lot. (The technique was used in the third photo from the top.)  This one was taken in a former factory loft with dramatic superstructure supporting the roof. The owner asked me not to disclose the location. “Al” is not the owner. 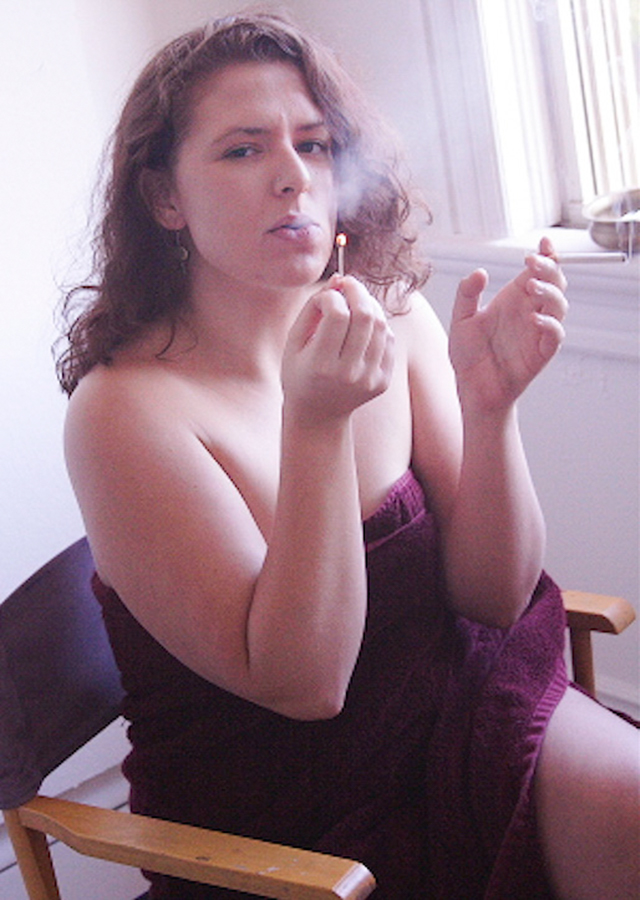 I’ve always loved this shot of Rebekah. It’s that defiant look, that I-can-take-care-of-myself look as she exhales smoke and   blows out a match. A waitress in an Indian restaurant, she was recruited for this session  by my friend Paul Graubard. Rebekah is now a family nurse   practitioner at a neighborhood health center. She has a masters degree in nursing from Russell Sage College.

This is the model I’m closest to. Riley Nichols who’s going into her senior year at Hamilton. She is my granddaughter and  my partner in an installation that was accepted at the Installation Space in North Adams. One night when we were working with our projector, she had the idea of projecting my photographs on an my abstract paintings. We tried it. I loved the look and these shots were a major part of our proposal. Our show is in November. By that time I hope the Coronavirus is just a memory and our show will be real instead of virtual.